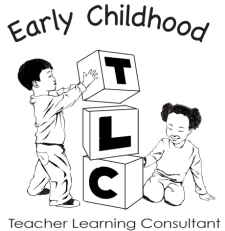 Brandon has been in early childhood education for over 16 years in a variety of settings. He holds a M.A. in Child Development and Family Studies and a B.A. in P.E. Teaching/Health Education. He has been a pre-k teacher, motor development instructor, college teacher, student teacher supervisor, consultant, and trainer.

As a pre-k teacher, Brandon taught in center and lab-based programs for two years. As a graduate assistant, he was the lead teacher for the Motor Development Center at West Virginia University (WVU). There, he taught play-based classes for toddlers, preschoolers, and school-age children. He also facilitated class lectures, observed WVU student teachers, and provided feedback for teacher improvement. 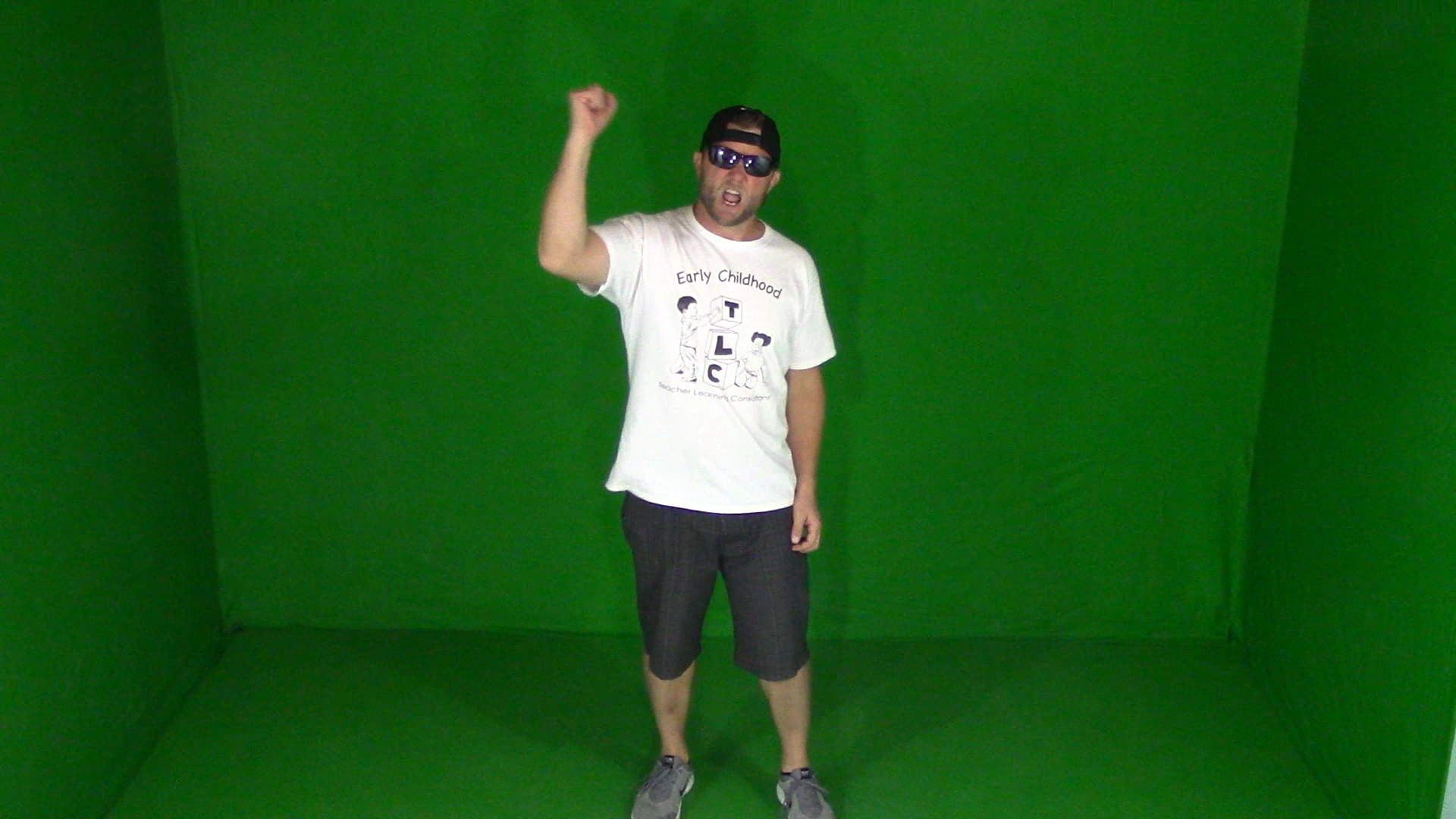 From 2006-2013, Brandon served as a featured member of the I am Moving, I am Learning (IMIL) national training team, which was written for the Office of Head Start. He conducted workshop and keynote sessions in all twelve Head Start regions and four national training-of-facilitators events. He was also the original author of the workshop, “Make the Most of Your Music,” which was added to the IMIL training materials in 2010. During this time, Brandon conducted over 100 IMIL workshops for Head Start, childcare, and pre-k programs across the country. He also conducted keynote presentations, conference workshops, and training events on this initiative nationally and internationally.

Today, Brandon is the owner/operator of Early Childhood TLC. He has been a certified PreK CLASS observer since 2014 and has conducted over 300 classroom observations while assisting Head Start programs in preparation for their federal review. Brandon is known for his “half-trainer, half-entertainer” style of presenting, and the majority of his sessions focus on improving classroom management and teacher instruction. Brandon writes and sings all the EC TLC jams providing the “coolest kids’ music” with a main-stream sound. He has released 4 albums to date.

Brandon was born and raised on a small farm in Parkersburg, WV. He currently resides in Pittsburgh, PA with his wife, Paige, and two young children, Willow and Wellington.